Last week we took a family holiday to London.  It was great.  We had lots of fun and did so. much. walking.  After we made the necessary trip to the Disney Shop on Oxford street we were walking towards Hyde Park in the rain when Jonah stopped me, tugged the hand he was holding, and shouts over the rain, crowds and traffic noise 'Look mummy, no boomerangs allowed!'  Now, dear reader, I like to think that I have a mum instinct and can fathom what my children mean when they say it, Wills and I particularly have a special kind of innate understanding of what we each mean, this time however, I didn't have a clue.

After frustrating Jonah by making him repeat what he said several times, all the whilst stood in the rain, with his brother and dad several paces behind us I finally got down to his level (perhaps should have done that first) and saw what he was pointing at from his eye line and then burst out laughing.  No boomerangs allowed! No right turn!  He's blinking fabulous.  He recognised that a red circle with a line meant something wasn't allowed and thought the sign showed a boomerang.

Every time I've seen that sign over the last week, I chuckle to myself.
Labels: children Disney shop from the mouths of babes funny things kids say London 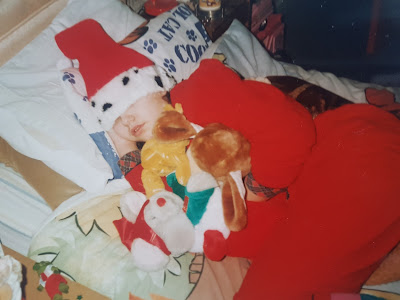 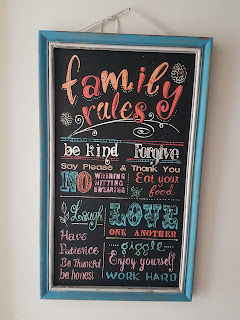